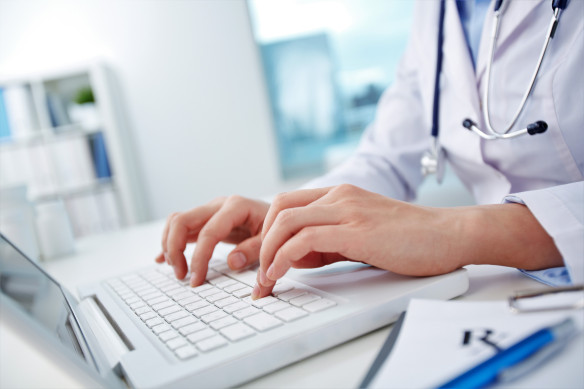 For the last several years, talk of ongoing nursing shortages has been a news staple, thanks in large part to our aging population of Baby Boomers who require more healthcare services as they get older. For example, Boomers are projected to fuel a 75 percent increase in the number of Americans ages 65+ requiring nursing home care, to about 2.3 million in 2030 from 1.3 million in 2010.

And the shortage issues go beyond the graying of America. According to Ed Salsberg, MPH, who for decades has been studying nursing workforce issues at the George Washington University School of Nursing, another major source of the problem is distribution. While some parts of the country have plenty of nurses, others suffer from a significant dearth of RN’s – especially in rural and poverty-stricken communities.

So what’s the cure for this growing societal ailment?

The use of robotic technology in the healthcare field is nothing new; in fact, within five years, one in three surgeries is expected to be performed with robotic assistance.

In Japan, which has the greatest life expectancy in the world (nearly 88 years old for men and women combined), the use of robots to administer care and perform simple tasks like delivering medicine or taking patients’ vital signs is becoming more and more common.

Still, the idea that robots will replace, rather than assist, primary healthcare providers is in the distant future. From ethical concerns to being able to accurately deal with complex health issues, nothing currently can take the place of a real, live nurse or other healthcare professional.

This is where telepresence robots come in.

As Robohub points out, telepresence robots don’t render people obsolete; they just extend their reach, much like the telephone did when it was introduced.

The complementary nature of the nurse/telepresence robots relationship makes it possible to deploy nurses where they’re needed most. From home health care calls to check on elderly patients to having an RN work from her home at a clinic in another state that desperately needs nursing assistance, the benefits and possibilities of robot nursing are clear – and more and more, becoming a reality.

While a telepresence robot might not be able to empty a bedpan or take someone’s temperature, the remote nurse has the ability to monitor a patient and when necessary, take a close look and listen to make suggestions for next steps in care.

Just like having a nurse at your bedside, the robot nurse’s reassuring voice and face goes a long way to help in the healing process.

So while robots might not be the ultimate cure for the nursing shortage, it’s a solution that helps us all feel a lot better.